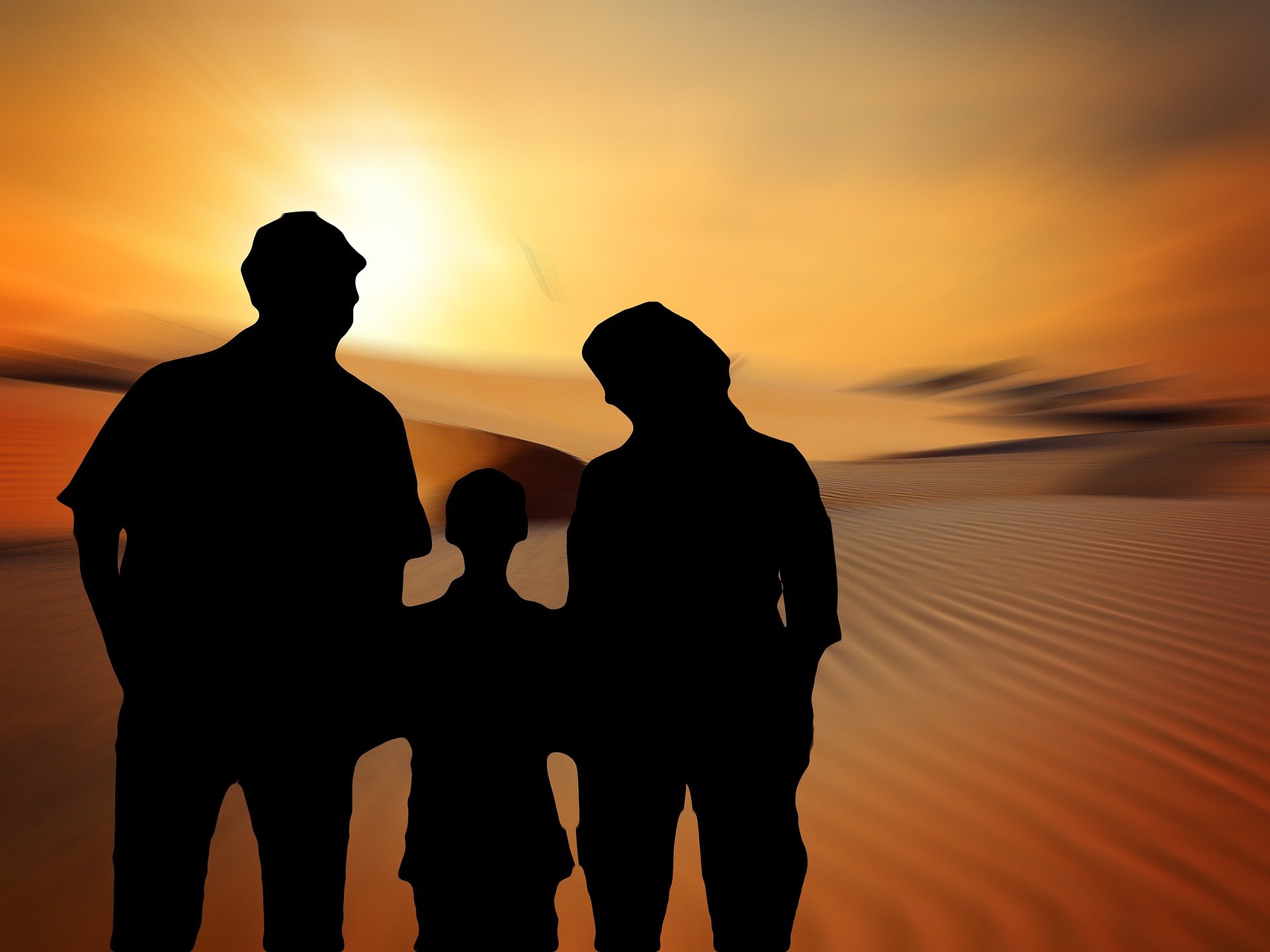 Custody and guardianship both allow someone else to care for a minor child. The main difference is how they’re set up. Keep reading to find out more.

Custody is a family court order that allows someone to care for a minor child. One of the most common uses of custody is in divorce cases where the court will decide if the parents share joint custody, one will have primary custody, or, in rare cases, only one will have custody. A parent may also lose custody in cases of abuse or neglect.

Guardianship comes from the probate court rather than family court. The guardian has similar powers to a parent or another person with custody. Guardianship may be used when both parents pass away or when both parents don’t have the physical or mental capacity to care for their child any longer.

Guardianship can also be used in the case of an adult who due to illness, injury, or disability is unable to care for himself or herself.

What’s the Difference Between Joint and Physical Custody and Guardianship?

How Long Do Custody and Guardianship Arrangements Last?

Custody arrangements usually last until the age of majority. The parents or another interested party may request a modification of custody if there has been a significant change in circumstances.

Guardianships can also be permanent until the age of majority, but they may also be temporary. For example, a parent who is serving overseas or going in for a surgery may appoint a temporary guardian.

Can There Be Both Custody and Guardianship?

How Do Custody and Guardianship Start?

Custody often starts as one of the decisions a judge makes in a divorce case. The judge has the final say and decides what’s in the best interests of the child. The parents can ask for a certain arrangement, but even if both parents are in complete agreement, the judge may opt for a different course of action.

Custody can also arise out of an abuse or neglect case. Terminating or reducing parental rights is a serious decision, and the court will give anyone who such allegations have been made against the chance to answer the allegations. However, custody cases are not criminal trials, and the judge’s ultimate role is to further the best interests of the child.

Guardianship is also overseen by the court, but the process is slightly different. If a parent who is currently of sound mind and able to care for his or her child needs to appoint a temporary guardian, the court will almost always approve that choice. Parents can also nominate a potential guardian in case they are ever incapacitated. This choice is not automatic, since the court will want to check that the nominated guardian is able to currently serve in the role when needed, but the judge gives the nomination great weight. In cases where someone becomes incapacitated without a nominated guardian, the court will appoint a guardian after listening to the recommendations of family members and other interested parties.

How is Adoption Different Than Guardianship?

Adoption can be similar to permanent guardianship in many practical daily aspects, but there are important legal differences. First, if the parents are still living, adoption permanently ends their parental rights, while guardianship does not. A living parent who appoints a guardian may still have a legal obligation to provide financial support for their child, while an adopted child is the sole responsibility of the adopting parents. Finally, the child doesn’t have any automatic rights to inherit from a guardian but do from adoptive parents the same as a biological child.

Because of the permanence of adoption, it would generally only be part of your estate plan in case you pass away. For situations where there is a chance of recovery, you would want to use a guardianship.

Can Divorced Parents Nominate a Guardian?

Of course, in many families, having the grandparents step in would be best for everyone. Judges understand this and favor awarding custody or guardianship in the right situations. You just need to make the appropriate legal arrangements rather than assuming the grandparents could automatically step in.

How Do You Terminate Custody or Guardianship?

In most custody cases, the more appropriate course of action is to request a modification of custody due to a significant change in circumstances. However, the other parent or another person may petition for termination of custody in cases of abuse or neglect.

Where guardianship is voluntary, such as a parent appointing a temporary guardian while they are away, the parent can terminate the guardianship at virtually any time for virtually any reason. Where the parent is incapacitated, members of the family may petition the court stating why the current guardian isn’t fulfilling his or her duties or why a new guardian would be better for the child.

What Happens if a Guardian Dies?

If a guardian dies or is otherwise unable to fulfill his or her duties, the court will obviously end the guardianship. However, the guardian is not treated as a parent for the purposes of appointing a new guardian. Instead of the guardian nominating a successor guardian, the court will look back to see if the parent nominated an alternate guardian. Otherwise, the judge will again listen to any recommendations from family members in trying to determine the best interests of the child.

Do You Need an Attorney?

It can be a good idea to have an attorney help you to properly establish a guardianship to care for your child should the unthinkable happen to you. To learn more about what you need to do, talk to one of the experienced estate planning attorneys at Lilac City Law. We’re conveniently located in Spokane and serve the surrounding communities.

5 Common Misconceptions About Planning for the Future