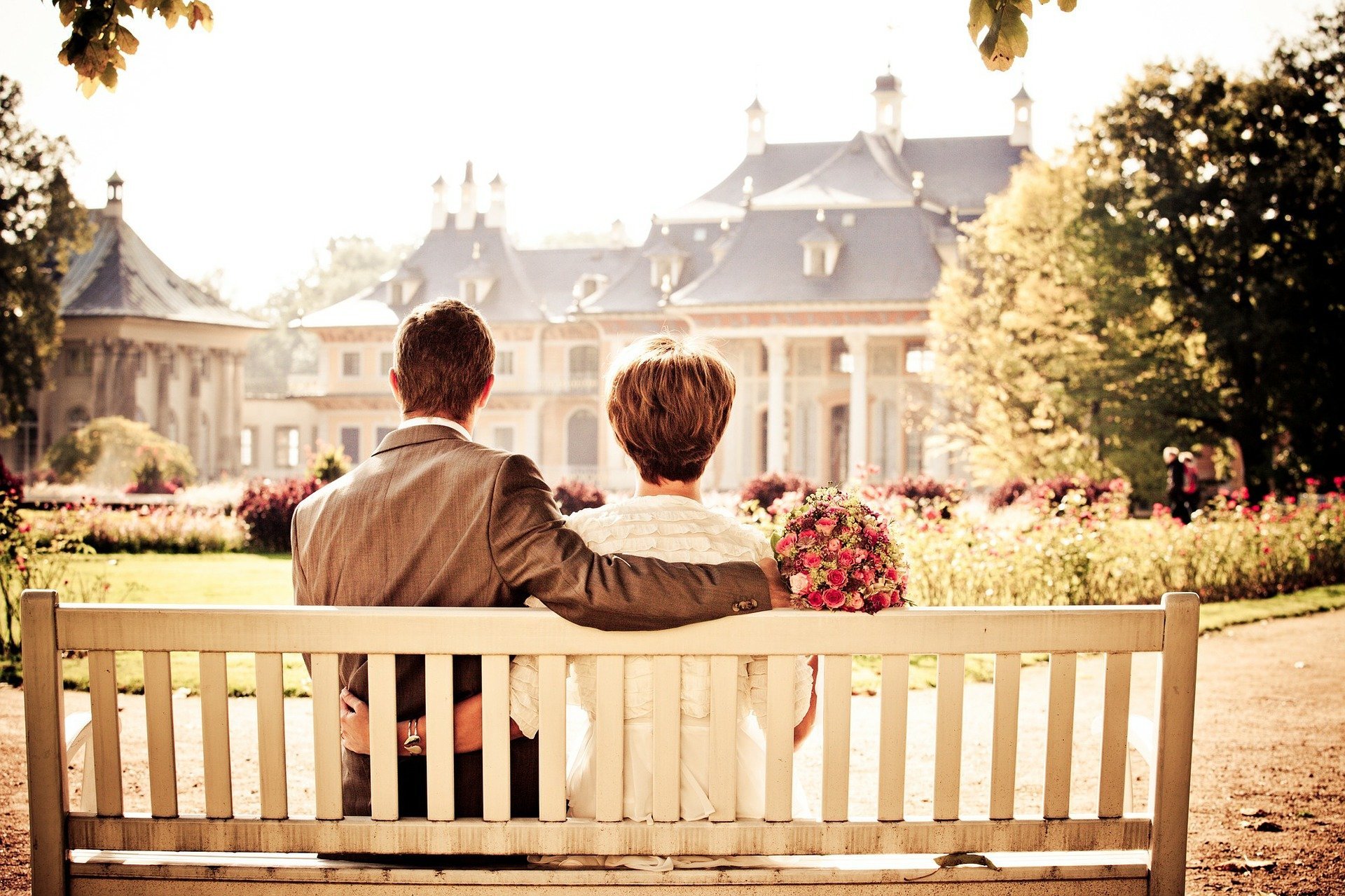 Estate planning is a very important part of life that many people do not think about until they are retirement age or older.

In some cases, that can be too late.

Setting up an estate plan when you first get married is a significant step toward planning for your future.

Ownership of your property after you die is one of the most substantial parts of estate planning. Who will your real estate go to when you die?  In some states, you have to put in your will who will be the heir to your property.  In other states when you purchase real estate as a married couple, your title will state that you hold the title together as tenancy by the entirety.  What does that mean and what should you know about it?

Tenancy by the Entirety is a term used to describe the ownership of real estate by spouses (and in some states, same-sex marriages).  Tenancy by the Entirety says that a couple owns property together as a single entity. For example, John and Sarah purchased a house together as a married couple.  They hold the title together as tenancy by the entirety.  This means that they both own 100% of the property.  Neither one of them can sell the property or use it as collateral without each other’s permission and agreement to do so.  Creditors can not put a lien against the property either unless the debt is in both John and Sarah’s names.

If John passes away, the ownership will automatically become Sarah’s and vice versa.  There will be no probate.  Neither John nor Sarah can put into their will that another heir will receive their property.

However, if John passes first, then Sarah will have to put the property into her will to be given to another heir, and it will possibly end up going to probate.  It only avoids probate if there is a survivor that holds title as tenancy by the entirety.

Some states recognize tenancy by the entirety in joint bank accounts as well.  This makes it impossible for debt collectors to garnish the joint bank account if the debt is the sole responsibility of only one spouse.

States with Tenancy by the Entirety

Not all states have tenancy by the entirety, and it is not valid on joint bank accounts in all states.

Ending a Tenancy by the Entirety

When does a tenancy by the entirety end?  There are a few reasons why it would end.

If you wish to terminate a tenancy by the entirety, you will need to contact a lawyer that fits the reason. For example, if you are divorcing then you would contact a divorce lawyer.  If you are conveying the property to a third party or just agreeing to terminate it, then a real estate lawyer will help you.

Talk to an Attorney Today About Protecting Your Estate

What is Permanent Guardianship & Why Does It Matter?

Does Washington State Recognize Tenancy By The Entirety?

How To Choose An Estate Planning Attorney

12 Months of Estate Planning: A Plan to Get Your Estate Plan Set up in 2020