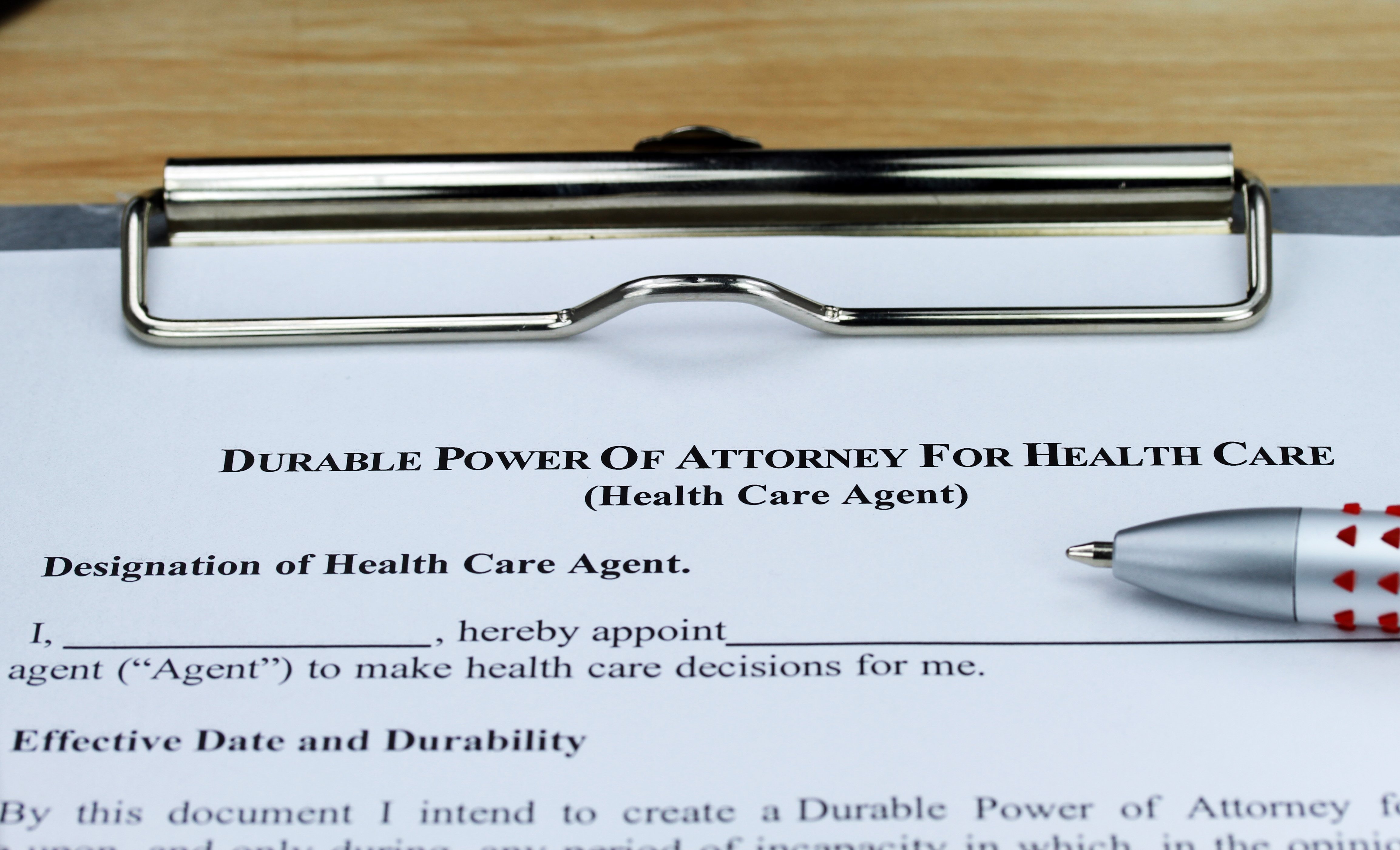 There are several different types of Powers of Attorney (POA).  Regardless of the kind of Power of Attorney we are talking about, you are essentially enabling someone else to act on your behalf.

Often, you will sign a POA for legal representation, or for other situations in which you might want someone to be able to sign contracts and documents for you.

In the case of estate planning, you typically create powers of attorney so that others can act on your behalf if you become incapacitated or otherwise not able to make daily decisions for yourself.

How a Durable Power of Attorney Works

Boiled down to a simple statement, a Durable Power of Attorney survives the Principal’s competency.

Determining Competency When Creating a Durable Power of Attorney

The story of how Fatima Williams swindled Jack Adler out of more than $100k in less than three months brings to fore the issue of competency at both the establishment and the execution of the durable power of attorney (DPOA).

At establishment, meaning when you create the DPOA, the idea of competency centers around your ability (also called capacity) to understand the situation you are entering into.  You need to be able to understand what a durable power of attorney is, and what that may mean for your future.  You are appointing someone else to take care of potentially all of your financial and legal interests.  Moreover, it is wise that you understand that without proper counsel, this can lead to some drastic consequences.

Often, the establishment of competency at the time of creating a DPOA falls upon the person creating it to determine.  If, for instance, you download a basic DPOA template, fill it out and sign it, one might assume you had the competency to do so.  Of course, someone could argue that you lacked competency to do so when you signed it – and the whole thing could be challenged.

One way to reduce the issue of questioning the capacity of the principal in enacting a DPOA is to use an estate attorney – who will establish competence before drafting a DPOA.  Another way would be to get one or two doctor’s opinions that you are completely capable of entering into this agreement with an understanding of the potential risks and benefits and a sound mind.

Determining Competency When Executing a Durable Power of Attorney

We have established that you need to know, to a basic level of understanding, what you are doing when you enter into a DPOA.  Now we need to cover establishing competency, or incompetence, at the point when a DPOA would become necessary to activate.

Sometimes, the issue of “are you competent” is straightforward to assess.  If you have had a severe medical emergency and have become incapacitated, you certainly cannot manage your affairs, and a DPOA will genuinely help your designated agent (or attorney-in-fact) to manage them for you.

However, sometimes the issue of competency is a bit harder to determine.  Is the dulling of mind due to age sufficient to assess incompetence?  At some point, you might say yes, depending on the severity, or even the diagnosis.  But, that might also be a very subjective determination.  For this reason, you can put into the DPOA stipulations and protections requiring multiple doctors’ opinions, or potentially one specific doctor’s opinion if that is someone who knows you very well.

Example #1: Janet an Aging Senior With a Durable Power of Attorney

Jane is a 72-year-old retired school teacher from Spokane Valley.  She is very active and often volunteers at her church.  Her husband passed three years ago, and her family consists of 4 children.  Three who live out of state and one who lives nearby. For the last year, Jane has been slowly having more challenges.  She fell 6 months ago and hurt herself.  She is started to forget names occasionally, and more worrisome she is beginning to miss bill payments for no other reason than she did not remember.  Her financial situation is in rapid decline, despite having a healthy amount of assets and a monthly pension.

Jane’s child, who lives in Spokane with her, saw the past due and collection notices when picking up Jane’s mail and started talking with the rest of the family to determine what to do.  About 15 years ago Jane established a durable power of attorney naming her oldest daughter Janet as the person to manage her affairs if it became necessary.  Jane has consistently had the DPOA reviewed and updated, and the last time it was updated was about one year ago.  Before the family noticing these declines in her capabilities to manage her affairs.

Janet and the rest of the siblings agree that they should see if Jane will go to the doctor so they can do a checkup and potentially determine if the memory issues are temporary or chronic.  After the doctor has reviewed Jane’s medical history, his experience with her, and her current presentation, he is of the opinion that Jane’s memory challenges are in a bad state and are going to get worse.  He believes her to be unable to manage her own affairs at this point safely.

Because Jane established a DPOA, Janet now can act on her behalf because the conditions and stipulations of the DPOA have been met.  This means that Janet can use the DPOA to start paying Jane’s bills using Jane’s assets.  And to interact on her behalf with doctors, about her treatment(s) and health.

Example #2: John a Single Parent Without a Durable Power of Attorney

John is a 27-year parent of a 6-year-old boy.  John’s wife passed away five years ago, and John has been raising their son on his own since.  John works in construction in Spokane and Northern Idaho and has a small house that he owns, but shares with his mother.

While John was at work, he got hit in the head pretty bad and became incapacitated.   He has been rushed to the hospital, and his employer let his mother know immediately as she was the emergency contact.  When his mother found out, she picked up John’s son and rushed to the hospital, only to find out that the doctors would not share his condition with her.  They had no way to determine if she was his mother or someone else.  And they have requirements under HIPAA to be restrictive about letting personal medical information out, even in a situation like this.

John’s mother knows that the house is in John’s name, there’s no other designated guardian for his child, and he has a desire to stay on life support if there’s ever a question about his condition.  They have talked about this many times, but never put it on paper.

What You Need To Do Today…

Without a DPOA, you are leaving very important decisions up to chance, should you ever become incapacitated.  In the stories above Jane knew she was getting to an age that incapacity was likely to occur at some point.  However, in the second story, John was a healthy young man that just had an accident out of nowhere.  Because Jane planned the transition into care during a chronic mental decline was mostly seamless.  Because John did not plan ahead, his transition into care and the care for his child and assets were largely left up to decisions of people who do not know him or his wishes.

Point being – Establishing a DPOA today can truly help yourself, and your family avoid some seriously stressful and damaging situations in the future.  This, however, is only one of many family protection planning tools that you should consult with a family and estate lawyer about.  The DPOA is one thing you need, but it is not the only thing – as we learned from John in his story.  Had he a guardianship plan, a will and/or trust, and good sound advice on future planning this challenging time coming up for his family could be a lot more in their control.

Get Your Power of Attorney Set Up Today!

What Do I Need to Know about a Power of Attorney in WA State?

Do I Need to Setup a Temporary Guardianship Form for My Children?

Break Down Estate Planning By Using These Worksheets